If you have any idea about 1000ml Milk Glass Bottle, welcome to contact us and discuss.

If the film is found to have a large number of pinholes due to the poor atmosphere in the tin bath during coating, the coating should be stopped immediately, the tin bath should be cleaned with nitrogen or hydrogen, and the coating production should be carried out after 7 to 10 days of cleaning. The reaction zone temperature is too high. It will also cause pinholes on the surface of the glass plate. This is because the residual silicon powder after the silane reaction falls on the surface of the glass plate. The temperature of the glass plate at the reaction zone should be controlled at 680~700'C, and it should be appropriate. Open the exhausting force of the exhaust gas, so that the residual siliceous powder and exhaust gas after the reaction are discharged in time to avoid falling onto the glass plate surface. (4) Factors affecting the quality of the floating silicon film on the float glass by on-line thermal decomposition Vapor deposition method for producing coated glass, there are many factors affecting the quality of on-line silicon-coated film glass, such as silane concentration, mixed gas ratio and amount, reaction zone temperature, reactor distance from glass plate surface, and exhaust rate. , glass plate movement speed and so on. 4.6.4.4 Measures to extend the coating cycle time, that is, reduce the number of pumping and punching, which can reduce the pollution of the tin bath, improve the coating quality, and reduce the coating cost and labor intensity of the operator. 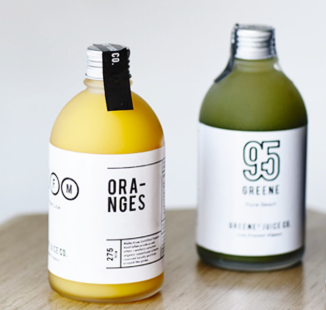